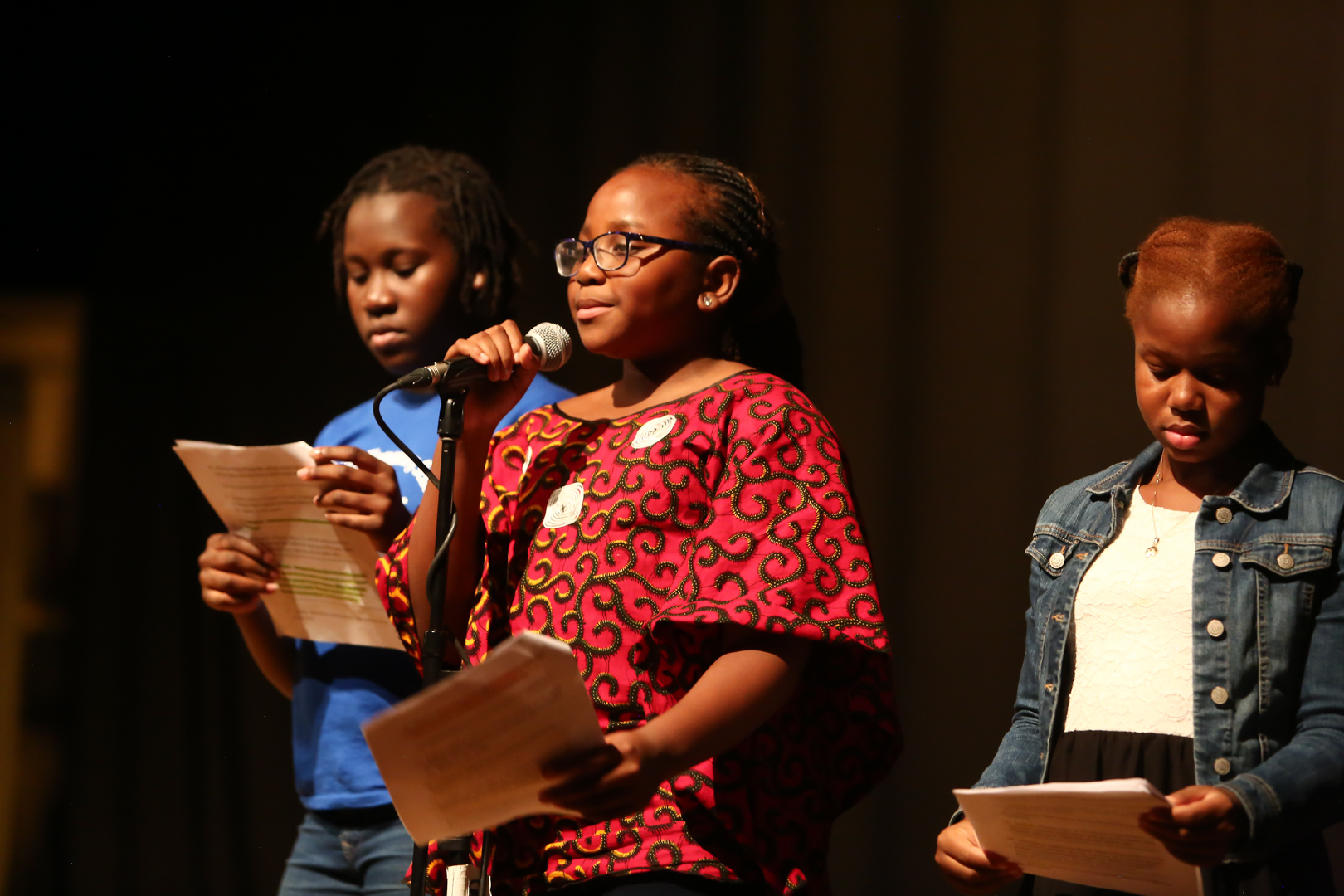 Edmunds Elementary was recently notified by Vermont Secretary of Education Daniel French that the school has achieved the “VTPBIS Exemplar school” status for the 2017-18 school year.

French noted that this recognition is the result of a significant commitment on the part of the Edmunds team “to implement positive Behavioral lnterventions and Supports with fidelity.”

French also noted that In order to achieve the “VTPBIS Exemplar school” status, EES has: