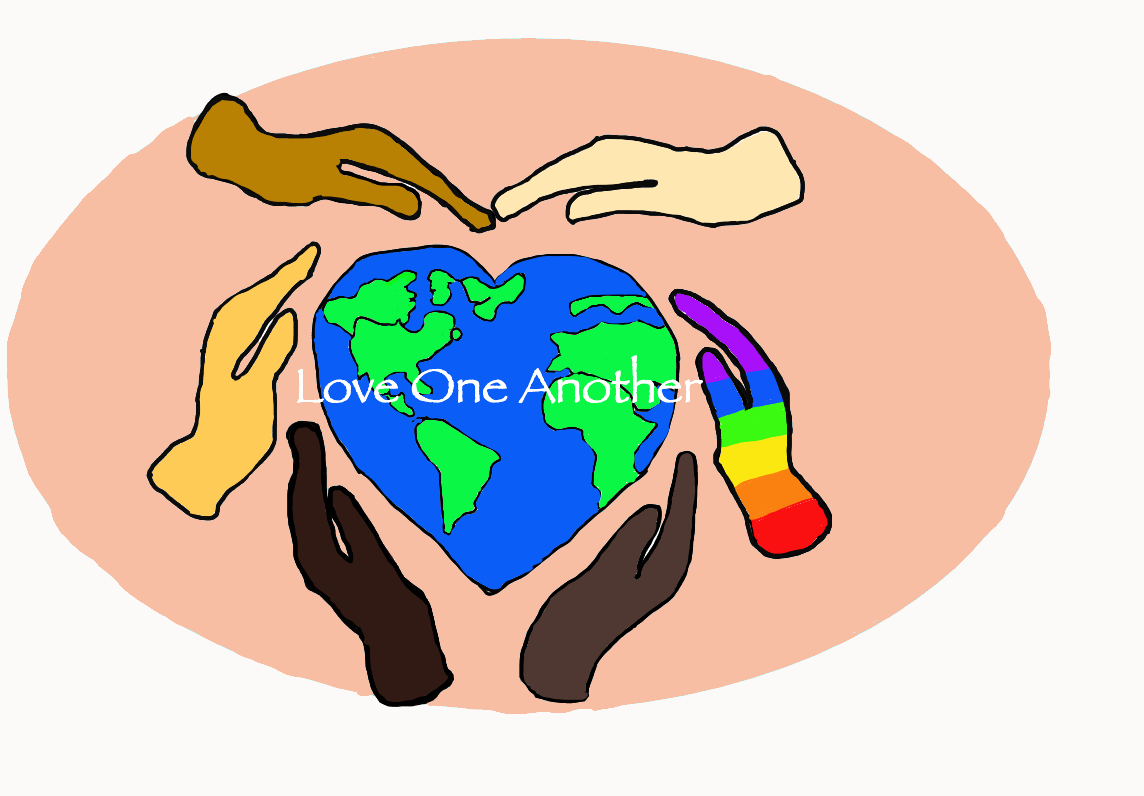 The BSD The Office of Equity has launched a Stop the Hate campaign in the fall of 2021.

Stop the Hate at HMS:

As part of the pilot program at HMS students from the Social Justice Club and HMS Racial Justice Academy created an Anti-Hate Student Video that was showed to the student body. The interview questions were:

Faculty also created a teaching video to talk about what to do when you witness hate speech and who to go to. The HMS Social Justice Club prepared a survey for the entire student body and prepared and facilitated peer-led discussions in classes. During faculty meetings, HMS staff had a chance to learn about anti-hate initiatives and plan for the roll out of the campaign school wide.

The Student Leadership Class has a very important goal: to stop hate speech at EMS. Hate speech is abusive or threatening speech or writing that expresses prejudice against a particular group, especially on the basis of race, religion, or sexual orientation.  We believe there is no place for hate in our community. To help achieve this goal, the leadership class asked EMS students and adults to complete a brief, anonymous survey to share who we are as a community and how hate speech has impacted us. This was followed up by a banner “EMS No Place for Hate” that was signed by students and staff. 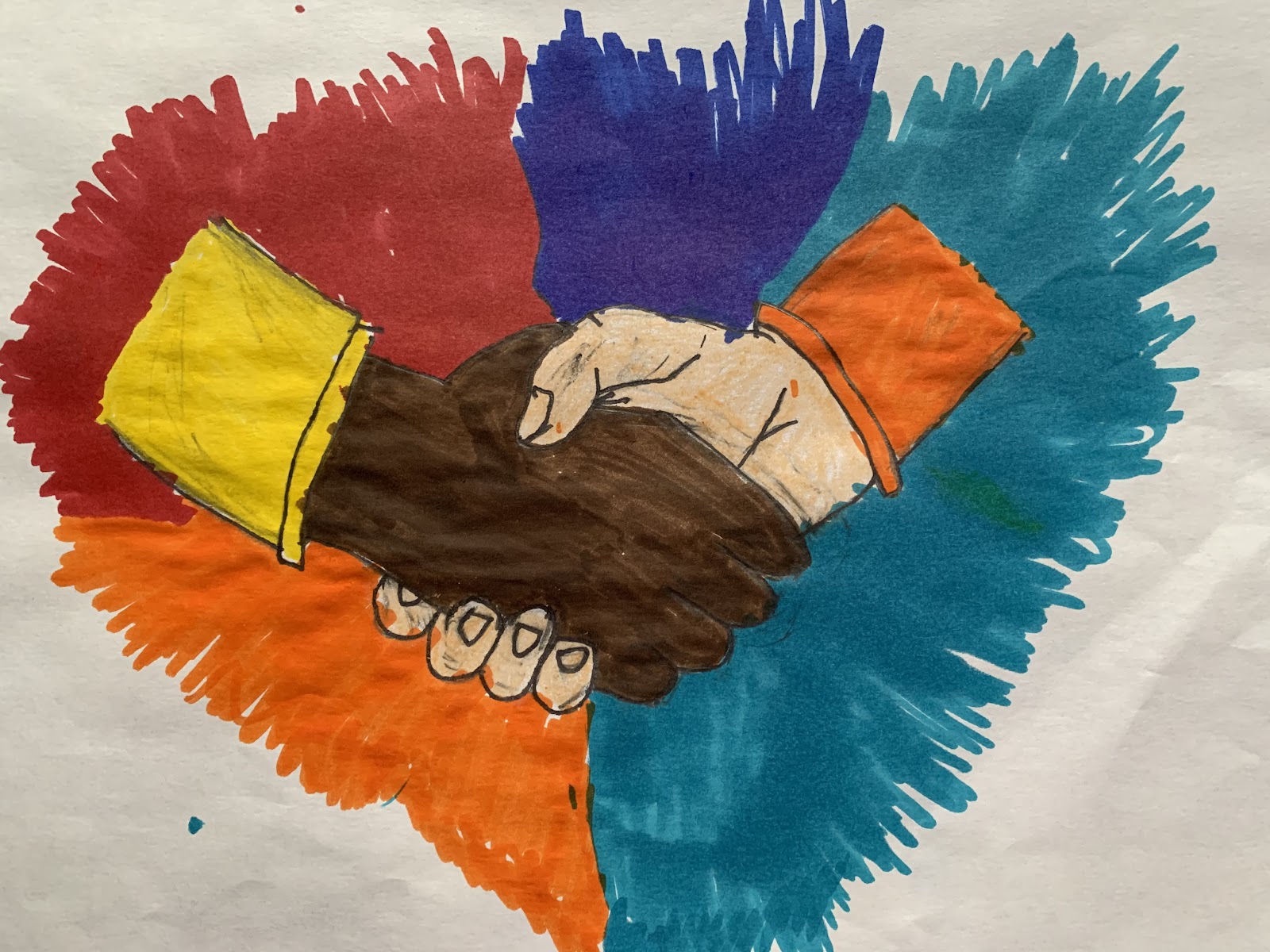 What is the “Stop The Hate” campaign about and why is it important?

“The Stop the Hate campaign is important because hate needs to stop and it hurts people’s feelings. When people use hate it can hurt one another and they can take it the wrong way. It’s not nice or kind to use hate at other people’s faces. The Stop the Hate campaign is fighting for everyone to be treated fair and have the same rights. This is important because some people do not have the same rights as say you or me. When students talk about hate speech we need to try to do something about it. The Stop the Hate campaign is to explain what hate speech is to someone who does not know. We are trying to get the message out to stop it! It is a way to help share our ideas and contribute to giving people a better life by bringing awareness to what is going on. It is about fighting for everybody to be treated fairly because everyone should have the same rights. It is important so that no one feels bad about themselves. It is an act against discrimination and racism and hate speech. It is about stopping people from hating on each other because of their identity. It is important because people need to be kinder. It is about people”

The SA Social Justice Club meets weekly on Tuesdays with a group of 4th and 5th grade change makers. They launched the Stop the Hate Campaign with a Restorative Circle conversation, creating Stop the Hate Teaching Tools by creating a teaching video and writing their own Restorative Circle scripts to be student led in all classrooms. Then they worked on creating Stop the Hate Action Groups to compose emails to the staff, to design circle scripts and to create Stop the Hate Art. SA Social Justice Club leaders prepared a teaching video and visited all classes to lead a Restorative Circle conversation about stopping hate. Special thanks to SA PTO who funded “Sustainability Academy says no to hate” t-shirts for the entire student body and staff. 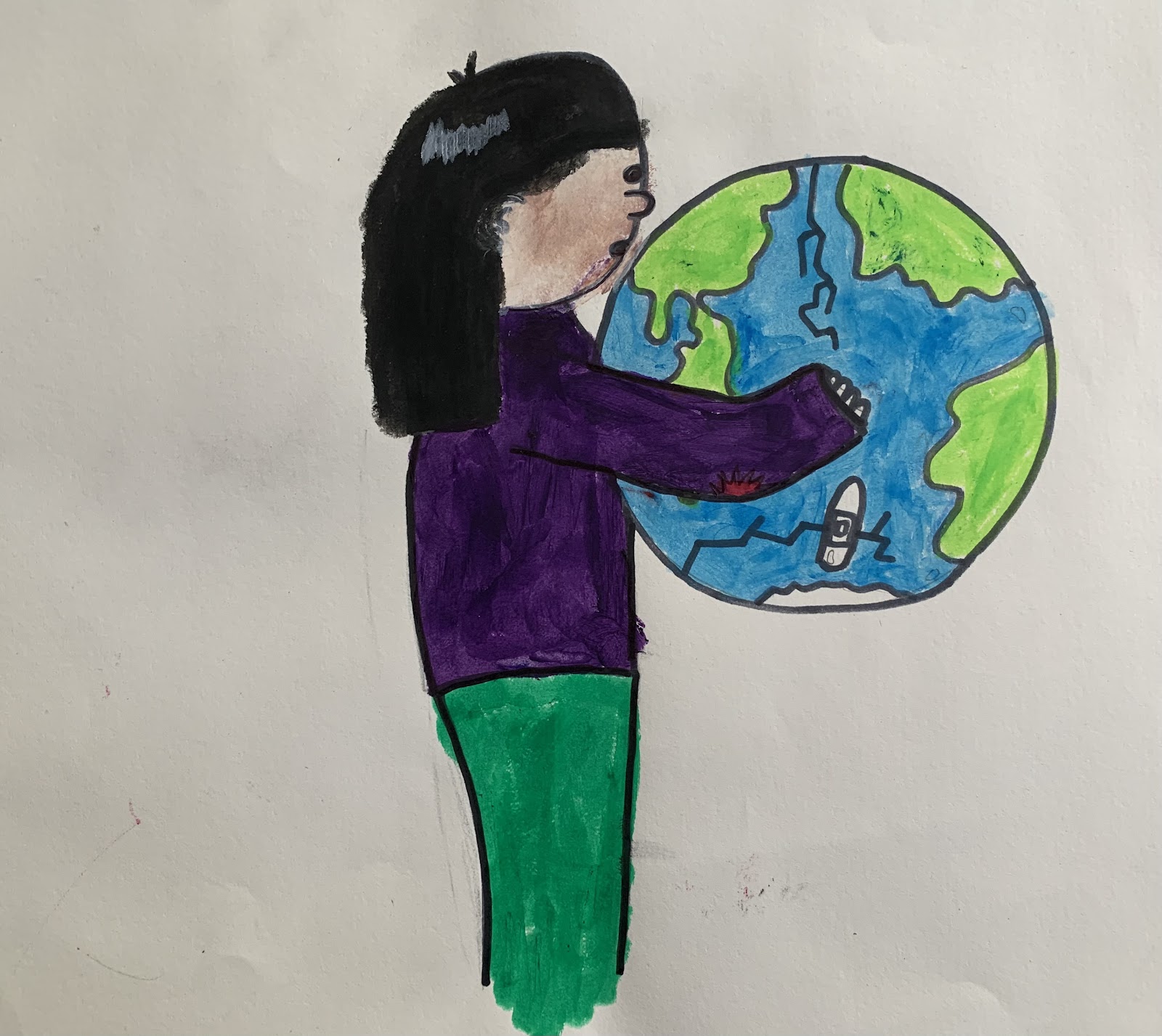